In 1951, my father Ralph Perullo Sr. brought me to my first major league baseball game at Yankee Stadium.  Unbeknownst to me at the time, my love for the sport and intense passion for the Yankees would continue for the rest of my life.  That same year was noted for a “changing of the guard” for my beloved pinstripes, as it was Joe DiMaggio’s final season and Mickey Mantle’s first.  During the 70’s, I became an avid collector of vintage New York Yankees and Giants Collectibles and did so until a monumental business decision I made shortly after the unfortunate death of the legend Joe DiMaggio. in 1999, I purchased more than 6,000 autographed items from the estate of  Joe DiMaggio.  It was and remains the largest single signed collection of one professional baseball player ever offered.  Overnight, I went from a memorabilia collector to a seller.  One of the first calls I received was from famed collector Barry Halper.  He said to me, “Kid, I want to give you some free advice.  Don’t fall in love with the merchandise.“  I responded with, “That is calling the kettle black!” Fast forward fifteen years and I still remain committed to the same objective I had at the premiere show in Philadelphia where I presented the Joe DiMaggio collection, which is I offer authentic vintage autographed memorabilia at fair prices. 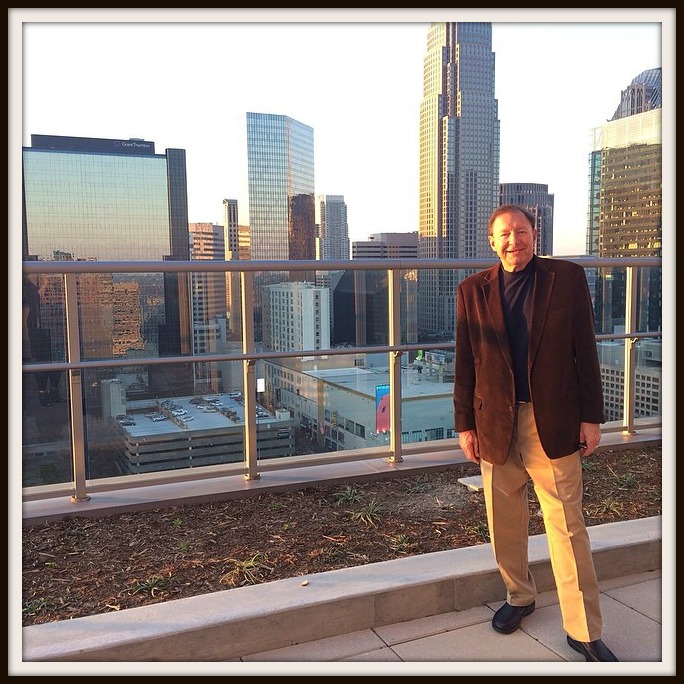